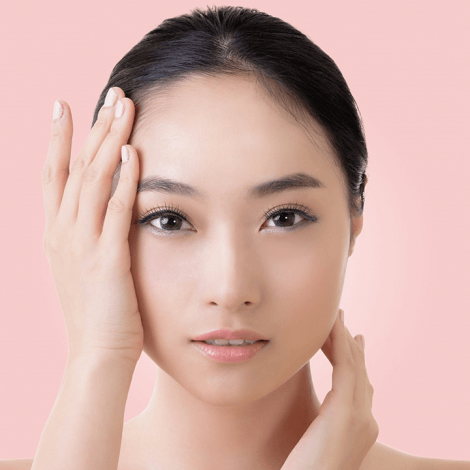 -Over 420 Scientific Studies has been published including skin health such as preventing collagen loss, and skin whitening
-98% of French Pine Bark Extract research publications are done base on Pycnogenol®

-The extraction method is non-GMO and the source of resveratrol is from grape skin
-5 production patents and over 100 patents are pending.

-Over 10000 clinical studies based on trans-resveratrol including skin health

-Our pomegranate extract is extracted from an exclusive type of pomegranate in Spain called Granada Mollar De Elche. It contains 10 times more polyphenol than normal pomegranate.

-The material is supported by ADS® Coating Technology which the nutrients could be highly absorbed.

In order to have an exclusive and effective dietary supplement formulation, subsidiary ingredients would be recommended.

Request for More Information
BACK